Safe in a crisis

The team at AL Marketing were asked to help with the recovery of The Maltings in Salisbury following the Russian Novichok attack in the city. The Skripals collapse within the mall risked turning an area of the scheme into a mawkish attraction. Combined with a genuine fear among the public regarding contamination, our challenge was to reassure shoppers and to inspire them to return. We developed a programme of activity which did just that, the centre’s performance bouncing back and loyalty among Salisbury shoppers firmly established.

At Castlepoint Bournemouth our marketing team found itself at the centre of a major crisis when the car-park was declared unstable causing the centre to close over the peak Christmas period. Despite this, careful management of the PR and social media resulted in increased customer loyalty and sales once the centre re-opened. 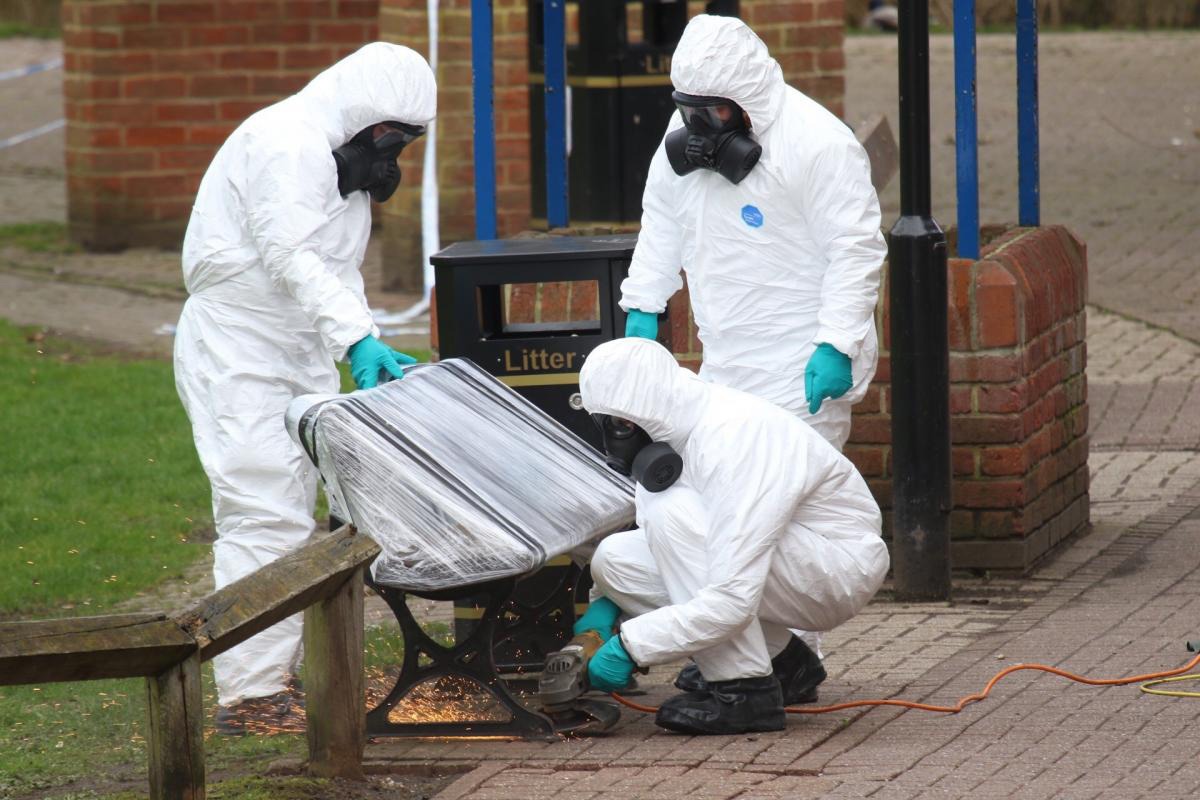