Rebrands driven by the need to reposition

With the fast-evolving nature of the retail industry, there’s often a need for our schemes to remodel too. Two such schemes have included Meadowhall Retail Park in Sheffield and Purley Cross – an area of the extensive Purley Way retail Park.

Meadowhall Retail Park was demanding a rebrand and repositioning towards the more aspirational shopper and to direct its leasing appeal towards other household and interiors stores, with the addition of a new IKEA nearby.

Purley Cross on the other hand was seeking a new name to firmly place the retail park on the map in the long-established retail destination.

For Meadowhall Retail Park we commissioned research and explored numerous naming options, eventually landing on a name and a brand identity fitting for its new personality.

Anchored by John Lewis Home, the Purley Cross brand is simple and stylish, with stand-out against the string of retail parks competing against each other on Croydon’s Purley Way.

Meadowhall Retail Park’s new identity is now in place across a major signage and wayfinding scheme, while Purley Cross is due to have their’s rolled out this spring. 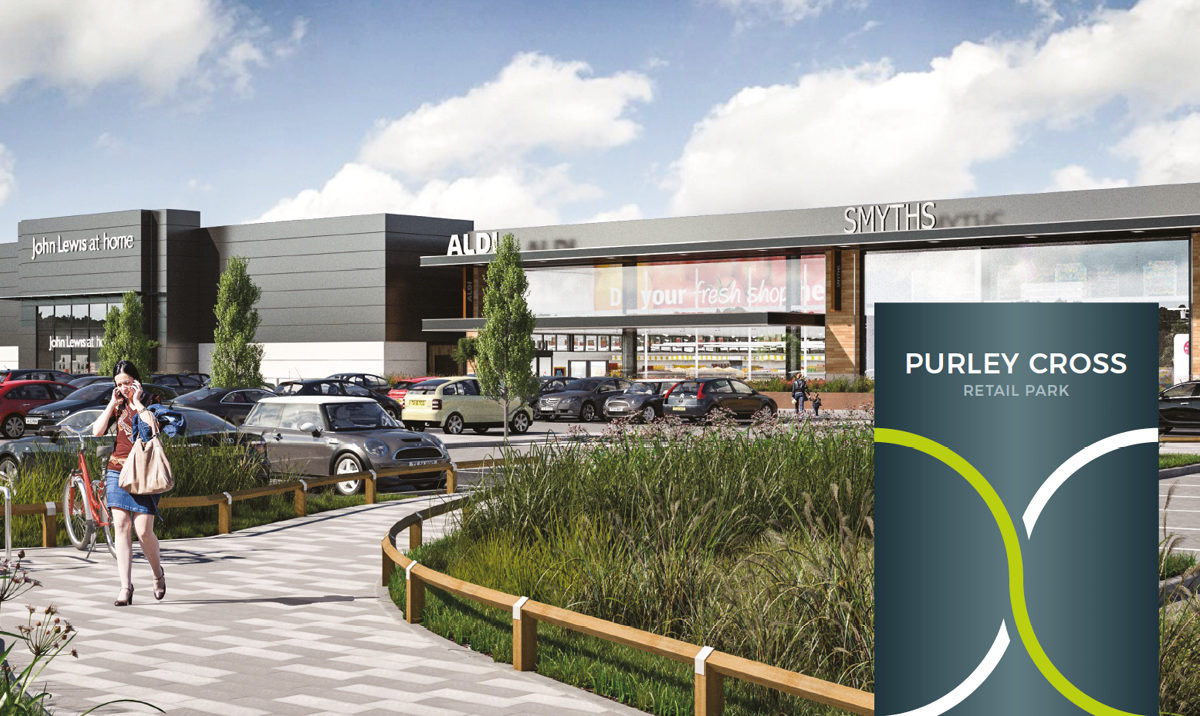 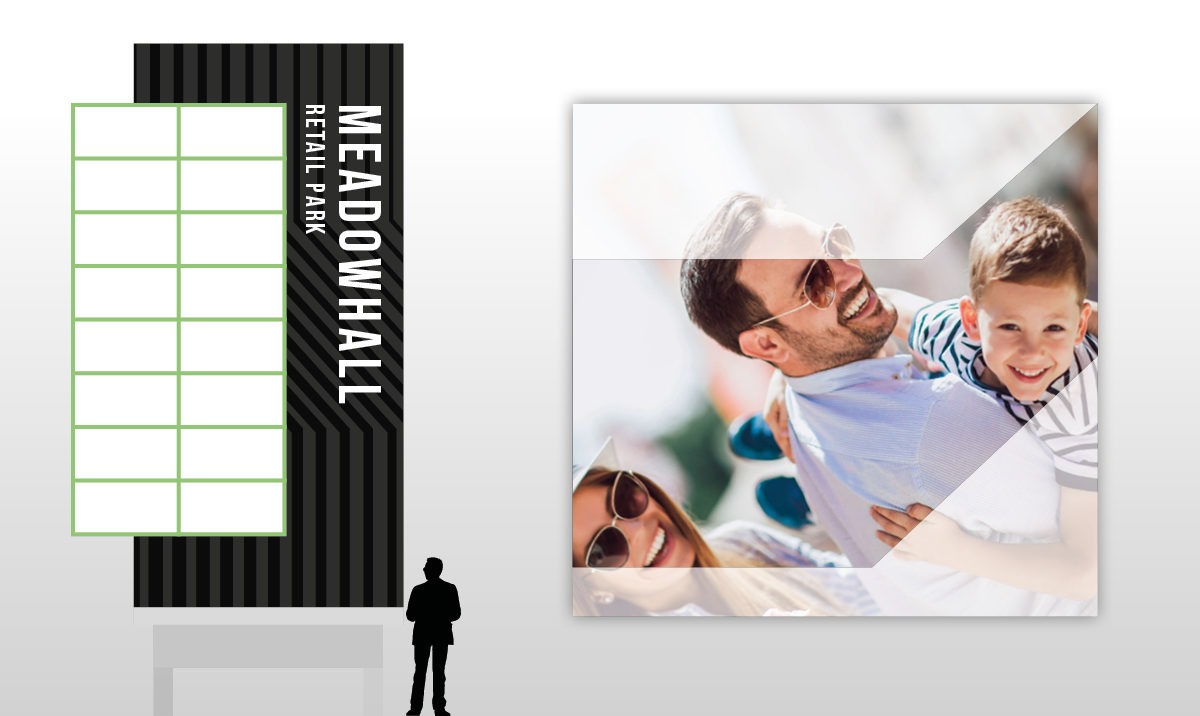 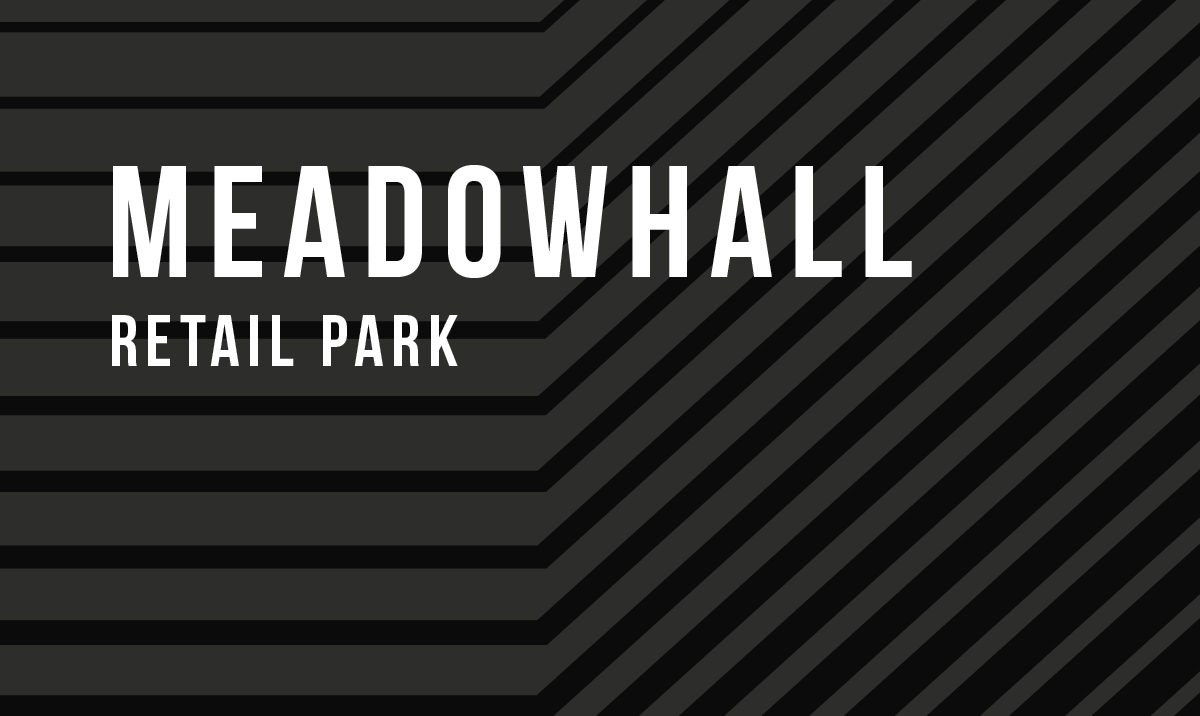 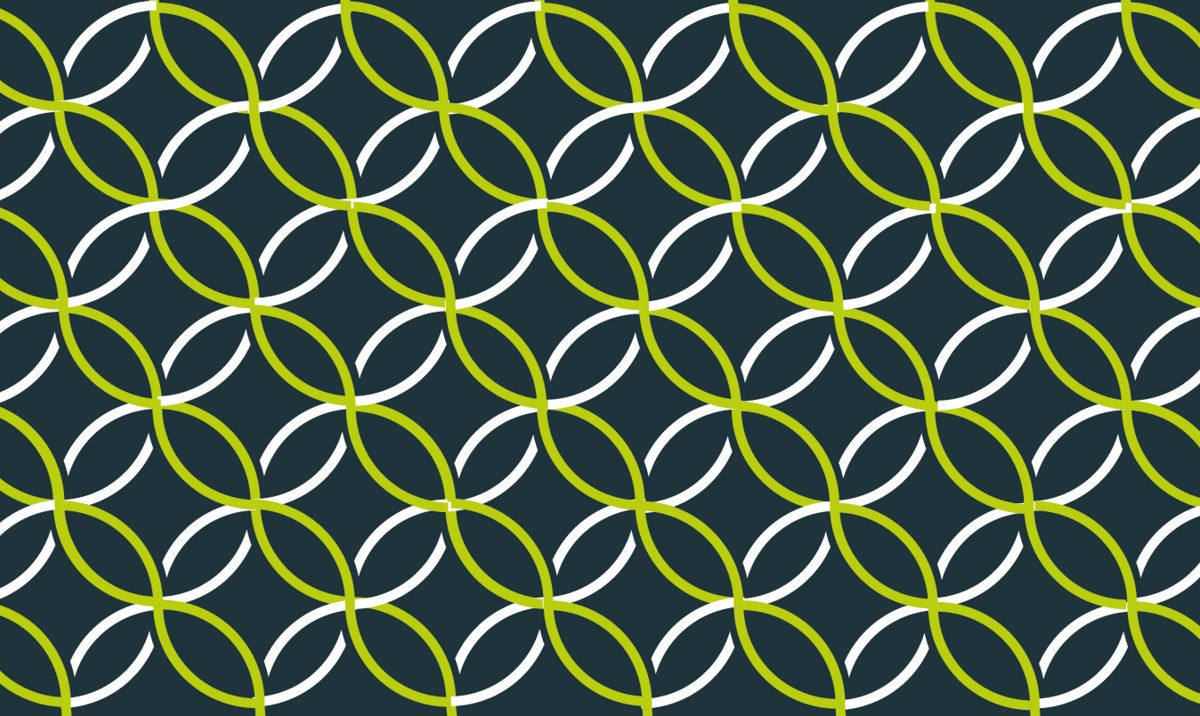