Reaping the awards with a global phenomenon

To raise the profile of the centre in press and on social media.

AL Marketing initiated the creation of the centre’s own Mannequin Challenge at the peak of the social media phenomenon, in the autumn of 2016. With a financial investment of just £50 and 100% participation from all tenants in the centre, even we had no idea of the success that it would bring.

The initiative went on to win the Golden Apple in the 2017 REVO Purple Apple Awards and the Gold Award at the ICSC European Marketing Awards the same year. 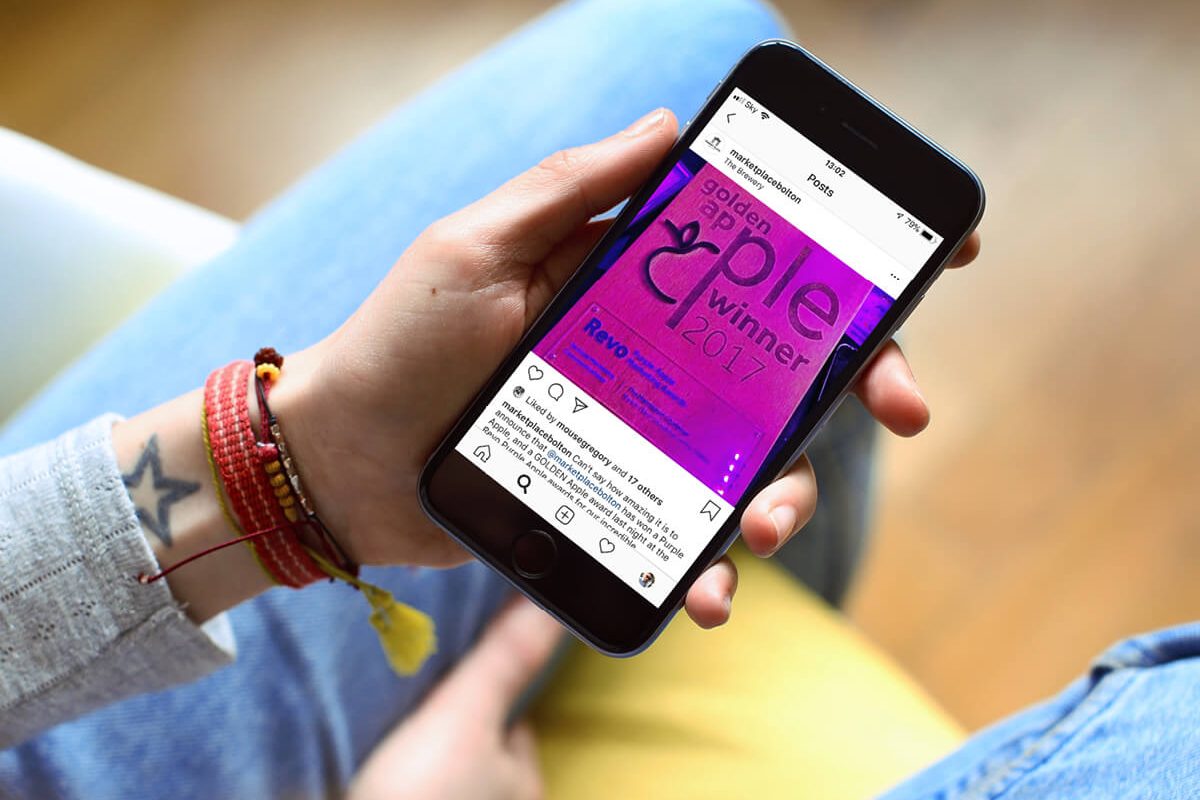 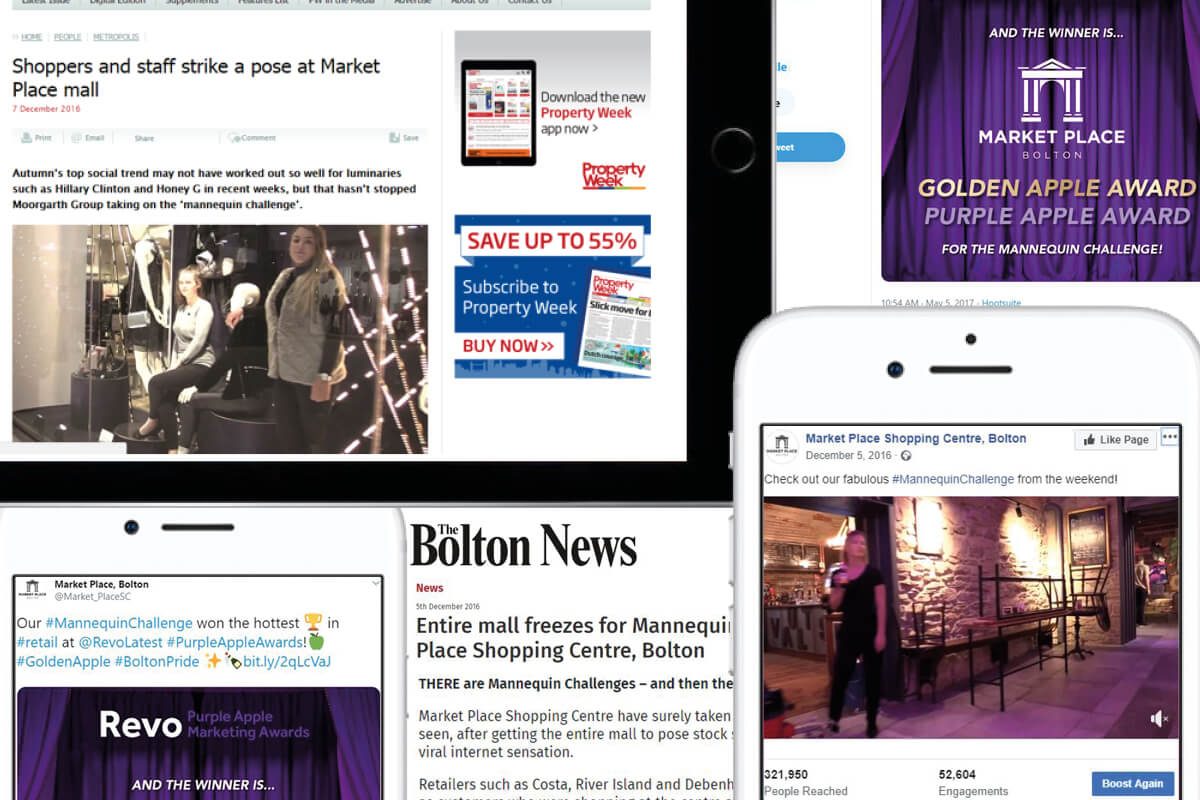